Designing in the open

What does design in the open mean? 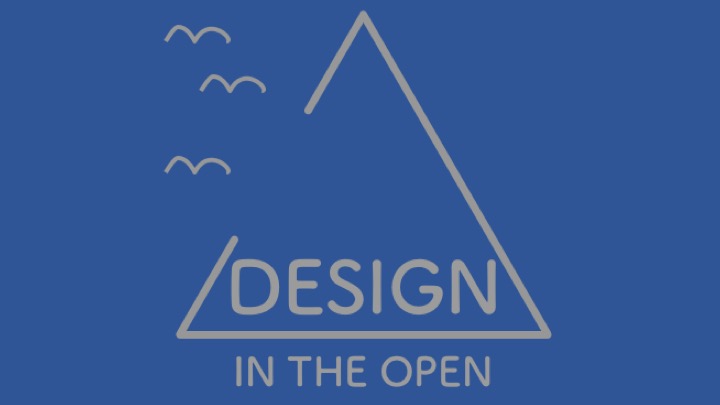 According to Brad Frost, designing in the open means

It’s not about making your code open source (although it could include that). It’s about:

For us, designing in the open means sharing all the documents and artefacts and prototypes an anything else we generate publicly by default.

Unless there is a good reason not to - for example, if it contains personal or potentially sensitive information - we make it as widely available as we can as soon as possible. Often, that means our work is available while we are still working on it.

Why design in the open?

Well, we’re a public body, so why shouldn’t the ouputs of our work be available to the people who fund it?

But the process brings many benefits:

But mostly, it’s just about being open, honest, and transparent. And we reduce our communication overhead because we don’t need to tell people about what we’ve done if it is right in front of them any time they want it.

So, no pressure then. 3 months to completely tear down and rebuild a 5,000 page website.

But we did it. We had no time to contract anyone else to do it, so we did it ourselves.

We did a lot of things we would call agile now, though neither one of us was particularly aware of the term in 2008.

We put together a small, multi-disciplinary team. Mostly content writers; I did front end design and some development. @numbat70 did most of the back end dev.

Most importantly, we all worked in the same small room. We talked, every day, about our work. We helped each other out. We didn’t wait for anyone else to catch up. We wrote and coded and designed and built together, but independently.

The results? Ambiguous. Analytics data was still mostly based on server logs in those days. Google Analytics was still a twinkle in my old mate Sergey’s eye.

Stakeholders hated it. And everyone complained about “their” content going missing (even though “their” content had not, so far as we could tell, been read by anyone in over 6 months.)

Then on Friday night we went to the Arches

In truth, we started to blog at http://digital.scotentblog.co.uk/. It’s a WordPress blog, dead simple, far away from our internal processes and controls. It just made things easier.

Astonished is probably a better word.

Which is all good, but wasn’t making a difference.

Then we moved to the junkyard 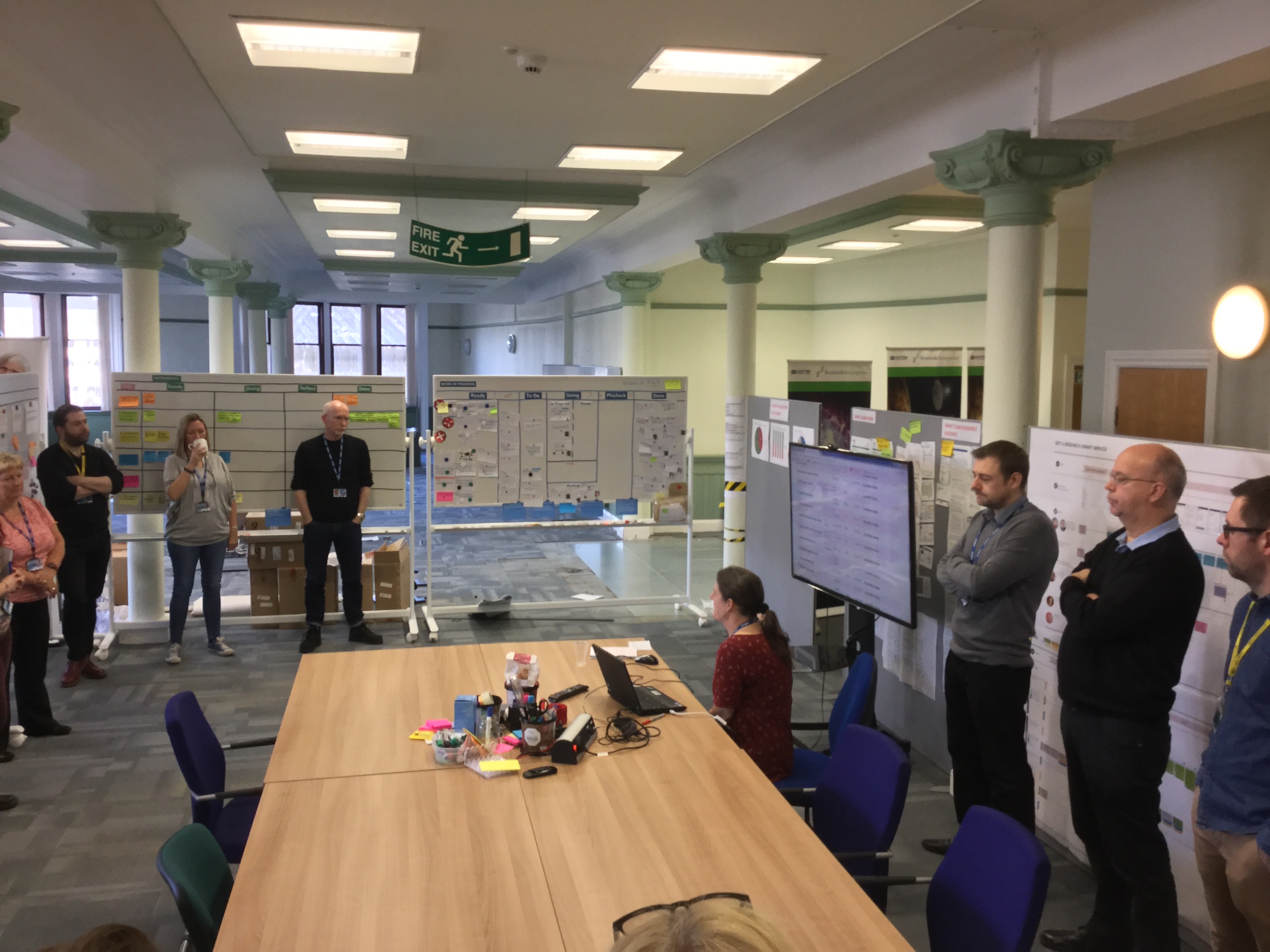 AKA our old Paisley office. A beautiful early 20th century building with lovely art deco tiling in the wally close and the shonkiest interior ever.

We had the first floor. Half of it was off limits because, well, there were holes and stuff. And if you opened a window it might fall out onto the street and decapitate a passing buddy.

But it was great. Apart from the trains.

We were properly agile.

We had small teams and no communications overhead.

We had proper, actual, for real kanban boards that we actually stood in front of and talked about our work. Every day. There was loads of wall-space, and plenty of whiteboards

It felt easy, and it felt natural. It felt good.

And we got results.